Nike is onto something. Just Do It. Sometimes we waste so much mental energy procrastinating and creating avoidance strategies that it’s just easier to Do. The. Damn. Thing.

David Allen published a bestselling book in 2000 called Getting Things Done. It popularised a Two Minute Rule as follows: “If an action will take less than two minutes, it should be done at the moment it’s defined.” The reason is that it would take longer to organise and review the task than it would to actually do it.

Also not only is THAT task done, but in the meantime we gain momentum and move towards a ‘bias for action.’ That feels good. Habits and rules are important because they get shit done without decision fatigue and without huge reliance on accountability.

You devise a filing system for all your various bills and paperwork that come in. Mail comes in and sits unopened in the fruit bowl, then when it’s opened it goes through a protracted process of where to file it until a magical time when you can sit down and tackle life admin. Should I file this bill under Kids or House? It doesn’t matter.

Sometimes it’s easier to just cut out all that mental gymnastics.

Just Do It, and then you never have to think about it again. If you are rushing out the door, place that bill on your computer keyboard and commit to paying it the next time you are at your desk. Because otherwise, by the time you repeatedly see it, move it and tell yourself it has to be done, you have wasted  a lot of precious brain bandwidth that could have been spent elsewhere. Like on just paying the bill and then binning or filing it.

You can set up countless organising systems to tackle the myriad complex situations life throws at you, or you can – Just Do It. Sometimes organising processes are just more hurdles to jump and end up as tools of procrastination.

You have clutter all over the table. A torn book to tape up, laundry to put away, some batteries to go to the recycle hub, a garment that needs mending, a recipe you were meaning to try, and a used light globe that needs replacing.

Some of these jobs don’t take long. Taping up a book is much easier than having to grimace at it every time you walk past the bench. Putting away laundry is best done right away, so it doesn’t need ironing or worse still – rewashing after the cat sits on it. And how many times have you had to look at, be annoyed by and move that pile of stuff?

Once you get into the mindset of Just do it, you will realise how much mental energy you save by doing small jobs right away.

But for now you are drowning in clutter and by the way you also have to walk the dog, cook dinner and do some work. How about you take a photo of the recipe and walk the dog via the supermarket where you can get the ingredients and a light globe and (hopefully) drop off the batteries there as well. So that’s a few things ticked off already.

Self care is important but

Some of this Just Do It mentality relies on being organised to begin with. Knowing your passwords so you can pay your bill. Knowing where to find the tape to fix the book so it can be done quickly. So I know it’s not always easy.

But once you make the first step, everything gets better.

I have some other staying tidy strategies here. 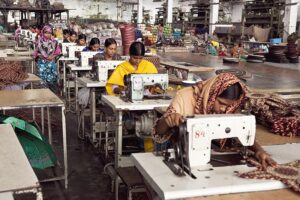 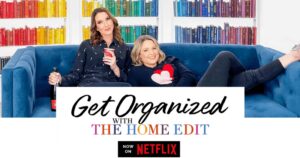 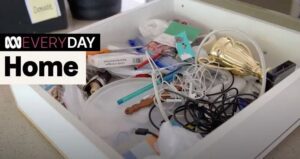 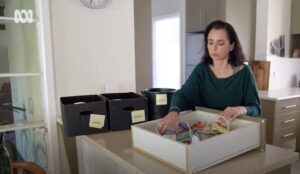 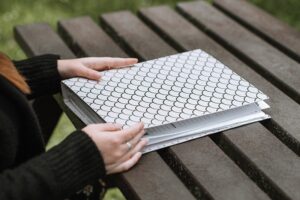 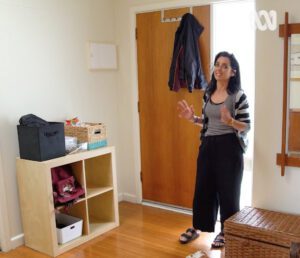 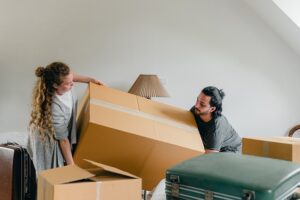 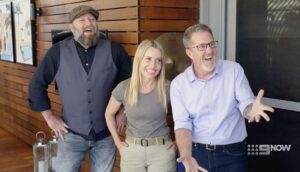 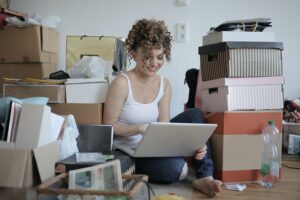 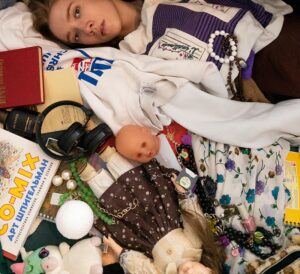 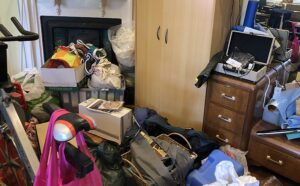 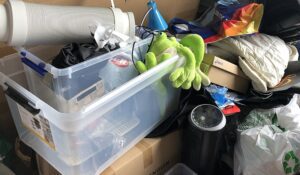 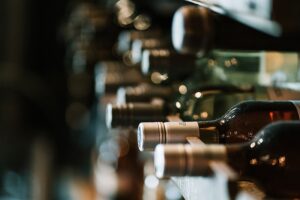 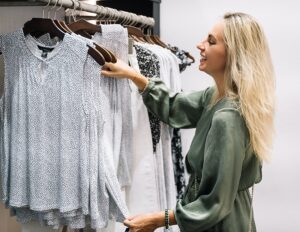 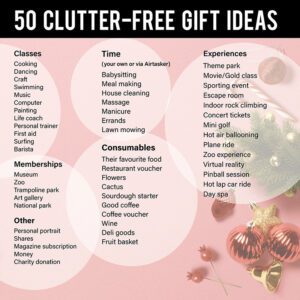 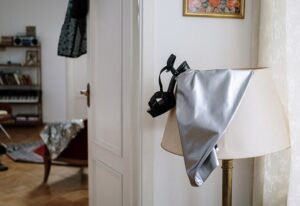 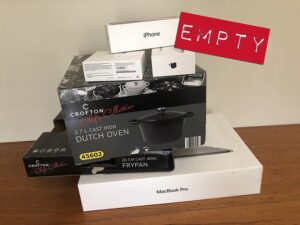 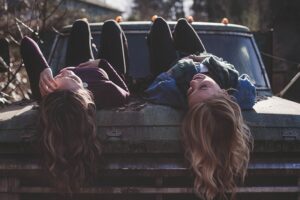 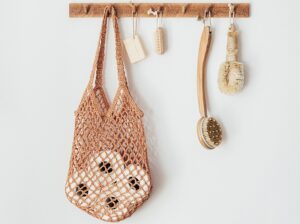 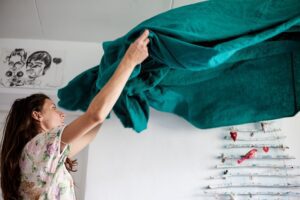 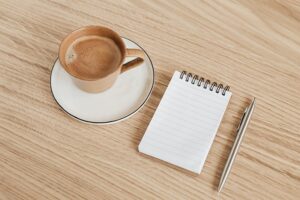 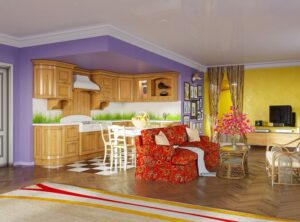 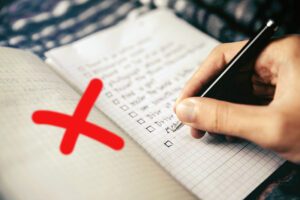 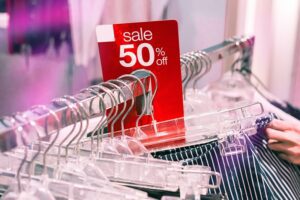 Hire a Professional Organiser on a budget

If you have a lot of clutter in multiple rooms, hiring a professional organiser to make over your entire home is not fast or cheap.

Read More »
PrevPreviousDo I have too much clutter?
NextOrganising with kids (as published on ABC Australia)Next